For the past couple of weeks I was looking for a cheap microphone shock mount and the cheapest I saw that was available in my country was around US$160 so I decided to build a cheap one. I only spent less than $6 and a 2 hours of my not very precious time.

First, I decided to cut the PVC coupling so it would look like Rode SM3 shock mount’s frame. 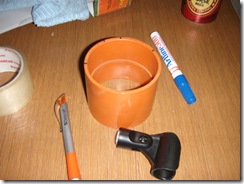 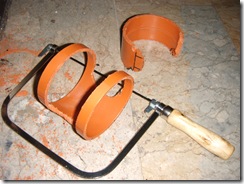 Then I used the section of the PVC coupling that was removed to be a attachment brace to the original mic holders base and bolted it to the base of the frame. I had to heat that part so could bend it to a desired angle. 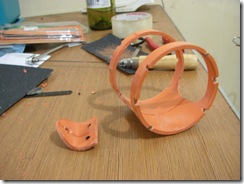 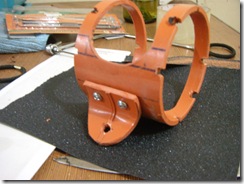 And then cut slots on the edges for the rubber suspensions (hair ties). 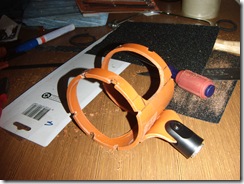 Right after positioning the suspensions, i found a problem. The rubber bands slip every time i attempted to position the mic. So, I decided to use the extra stove bolts to serve as the stopper of the rubber band slit, and it worked. 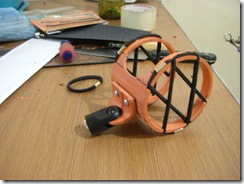 Here’s the finished product. I spent only two hours to complete and its worth it. Just $6 and I have a universal shock mount. I may have to paint the whole thing black. 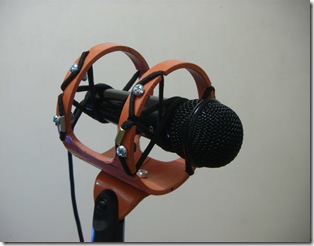 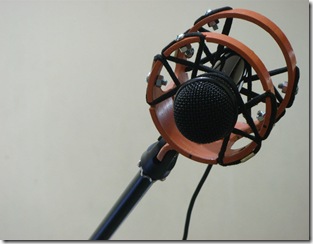 Now that it’s complete, I just hope this makes a difference in my recordings.

UPDATE: I have decided to do a black spray paint makeover. 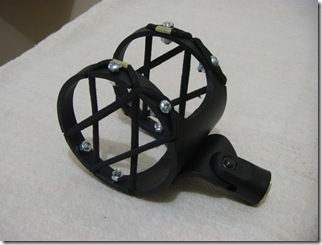 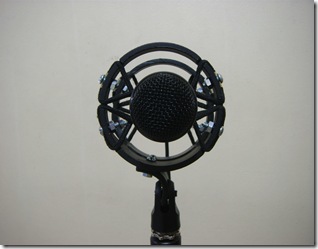